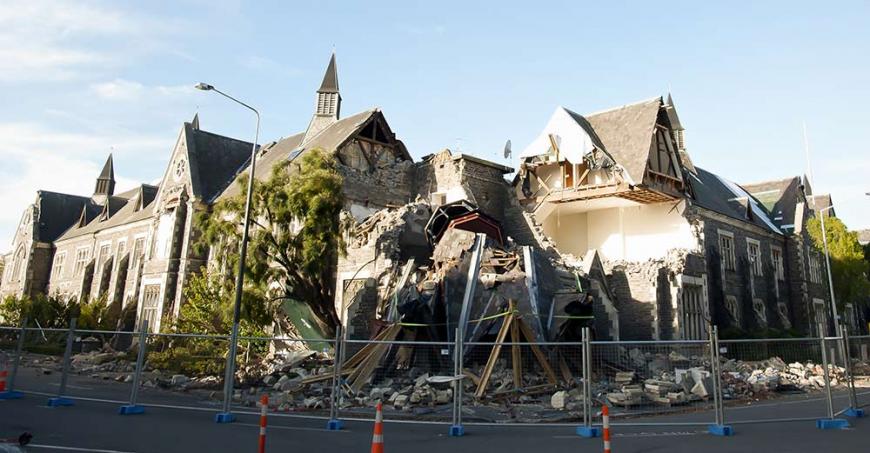 Bounce Insurance, founded in 2020, offers parametric insurance for earthquakes in New Zealand. Its policies are based on a seismic trigger, powered by data from GeoNet, New Zealand’s earthquake data authority.

New Zealand sits on the boundary between two tectonic plates, resulting in frequent earthquakes, with around 250 being felt in the country every year. Major earthquakes, such as the February 2011 Christchurch earthquake in which 185 people died, can cause serious and widespread damage.

The February 2011 earthquake damaged or destroyed around 170,000 buildings. The total insured loss for the sequence of shocks and aftershocks in 2010 and 2011 was nearly US$25 billion, according to Swiss Re.

The Earthquake Commission (EQC) provides earthquake insurance for residential property, with a traditional claims process involving assessment of damage and settlement. This process can be lengthy, with many claims after the 2010-11 earthquakes remaining unresolved for years, which causes hardship for those without a sufficient financial buffer.

Bounce Insurance aims to solve the cashflow problems experienced by individuals and businesses in the aftermath of an earthquake.

Instead of waiting for damage to be assessed, policyholders receive an automated text message after their nearest GeoNet sensor detects an earthquake serious enough. If they confirm that they have suffered sufficient loss, Bounce pays out based on its index.

We spoke to founder and CEO Paul Barton to learn more about the business. Paul has experience in fund management and is the former Chief Risk Officer of insurance company MAS. Paul started Bounce in 2020 to support quick recovery for people and businesses after earthquake events.

Parametric products for earthquakes have not previously been available for consumers in New Zealand, but Jumpstart Recovery has been offering policies for residents of California since 2018. We interviewed Kate Stillwell, CEO and founder of Jumpstart, last year for what proved to be a very popular InsTech London podcast episode.

Currently, Bounce has policies offering NZ$10,000 and $20,000 of coverage for renters, homeowners and business owners, and $50,000 for business owners. Launched this year, initial interest has been highest in areas with recent severe earthquakes.

Bounce is an MGA backed by Munich Re through its Lloyd’s syndicate. It is working with Jumpstart to learn from their experience of launching a similar product and has licensed some of its technology. Broker support is provided by Marsh and Guy Carpenter.

Bounce offers its policies direct to consumers via its website and is also looking to expand by partnering with brokers.

Parametric insurance offerings are starting to attract attention as solutions for all types of risk, with speed of payout being a key advantage. Other than Jumpstart and Bounce, companies offering parametric earthquake insurance products include CCRIF SPC, Global Parametrics and New Paradigm Underwriters.

Floods, droughts and hurricanes are among the other natural catastrophes for which parametric products are available.

We covered parametric insurance extensively in our report Parametric Insurance - 2021 outlook and the companies to watch, released in October last year. The report is free to members.

We’re delighted to see initiatives such as this solving real problems, with a full stack of distribution, technology and capacity. We’ll be watching Paul and his team carefully and speaking to him again for the InsTech London podcast later this year.

For more information about Bounce Insurance, go to bounceinsurance.co.nz 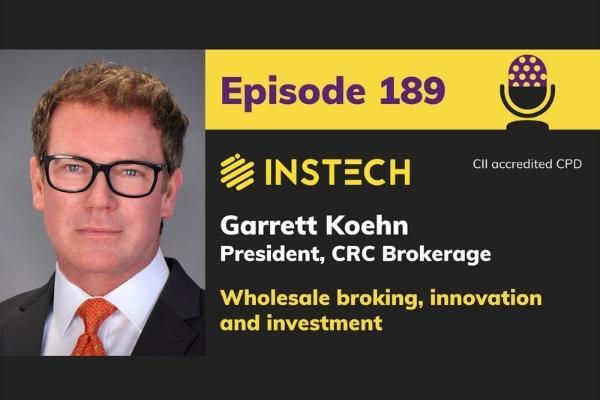 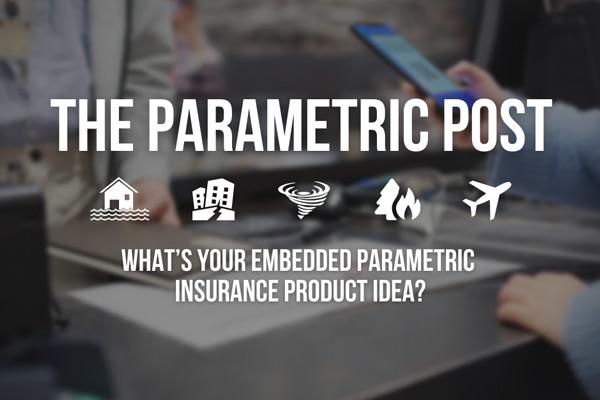 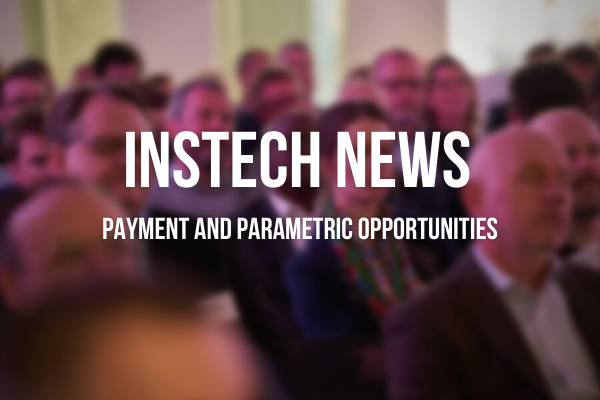 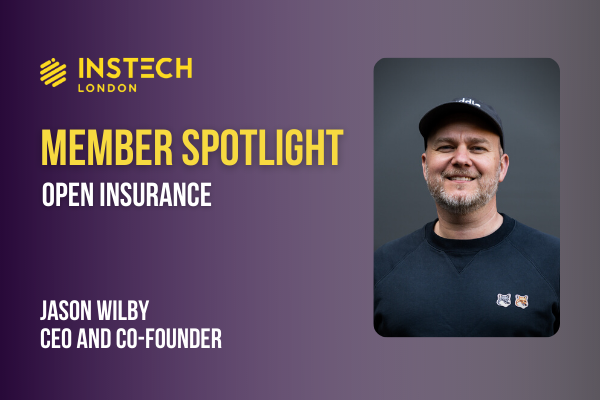 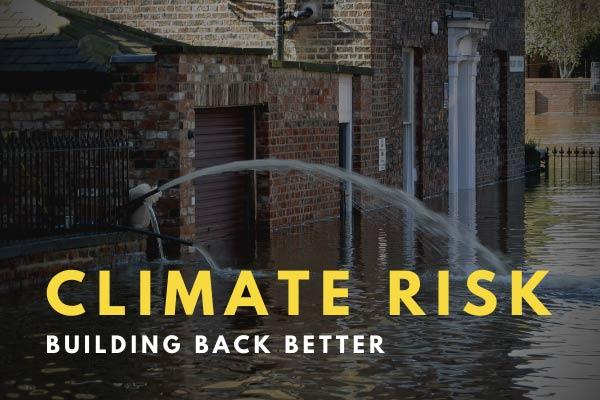 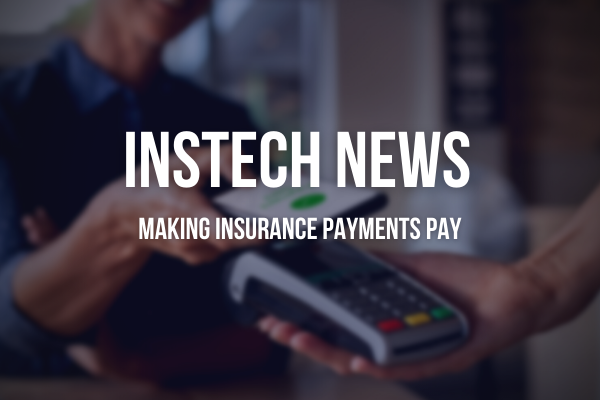