COP26 and Insurance: The Key Themes 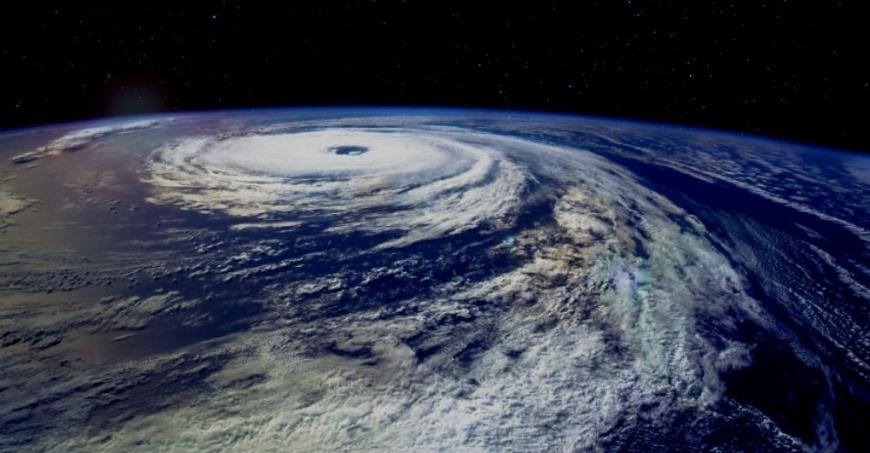 Throughout the period of COP26, conversations and announcements relating to the insurance industry tended to focus on a few key themes: the insurance protection gap, decarbonisation by 2050, and the move to mandatory regulatory reporting.

The insurance industry is uniquely positioned to deal with these and other challenges that climate change brings. It is knowledgeable on environmental risk and will play a critical role in accurate risk assessment, improving loss mitigation and closing the protection gap.

The insurance protection gap is the difference between the total economic losses caused by disasters, and the amount of those losses covered by insurance. According to Munich Re, in lower middle and lower-income countries, the natural catastrophe protection gap is in excess of 95%. As climate change continues to increase the frequency and severity of extreme weather events, the protection gap is becoming an increasingly major issue in climate discussions.

Throughout COP26 various initiatives aiming to tackle the issue have been announced. The German government, for example, made a €18mn commitment to help subsidise insurance premiums for African governments and humanitarian agencies. This will make it financially possible for them to purchase climate-related insurance through African Risk Capacity, a multi-country parametric risk pool. More measures to help build resilience and tackle the protection gap in lower mean income countries are covered in a bumper edition of the InsTech London Parametric Post.

COP26 had a dedicated Finance Day, at which the large role finance and insurance has to play in the transition to a low carbon economy was highlighted. As part of this the NZIA was officially launched, representing large insurers committed to transitioning their underwriting portfolios to net zero greenhouse gas emissions by 2050. The founding members of the NZIA are AXA (Chair), Allianz, Aviva, Generali, Munich Re, SCOR, Swiss Re and Zurich. They will all individually set science-based targets every five years and independently report on their progress publicly on an annual basis. The UK government has also announced that it will require companies including (re)insurers to publish detailed plans for how they will move to a low-carbon future by 2023.

Lloyd’s joined the NZIA just before the start of COP26. Lloyd’s is creating a new market-wide “Sustainability Transparency and Reporting Regime” which will be used to measure and report on the market’s progress towards net zero in underwriting portfolios by 2050. The framework will be piloted by managing agents in 2022, before being refined and scaled across the marketplace in 2023. Lloyd’s recognises that this is a challenging task, and collaboration across the marketplace will be needed.

Until now, reporting on climate change related activities by companies has generally been on a “principles base”, with very few rigorously defined reporting metrics. Now, through a combination of pressure from investors, activists and government commitments to future net zero emissions, we are starting to see mandatory and prescriptive reporting for companies, including insurers.

The Task Force on Climate-Related Financial Disclosures (TCFD) was launched at COP21 in 2015, and is now a widely used framework for understanding and disclosing climate-related financial information. The UK government recently announced that by April 2022 it will be mandatory for large companies (those with over 500 employees and £500 million in turnover) to disclose information in alignment with the TCFD recommendations. This follows the lead of New Zealand, and makes the UK the first G20 country to mandate TCFD reporting.

A select number of insurers have already had to explore ways to measure and report on their climate-related risk exposure due to the Bank of England’s Climate Biennial Exploratory Scenario (CBES). The Autorité de Contrôle Prudentiel et de Régulation (ACPR), the French banking and insurance supervisory body, also required a climate stress testing exercise which was completed in April 2021. Stress testing is discussed in more detail by Matthew Grant in his article earlier this year.

The insurance industry has a critical role to play in helping companies and nations manage, measure and reduce the impact of climate change. Insurers are already leaders in accurately assessing risk, and they are motivated to help mitigate losses. There will also be opportunities for new lines of business. These range from renewable energy insurance products as the economy decarbonises, to parametric solutions to protect businesses and communities that are at risk from increasingly frequent weather events.

Join us at our 30th November live event Climate Change Risks and Opportunities Today - What This Means for You to learn more about practical solutions, opportunities and real examples of what insurers, technology and data companies can do in this area. 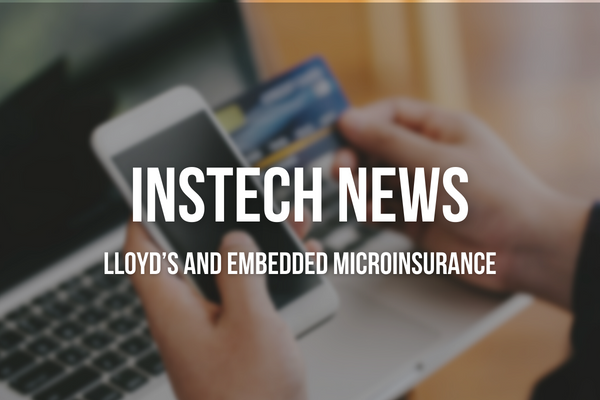 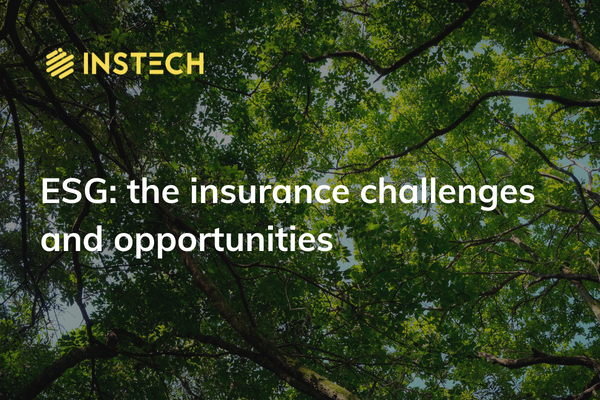 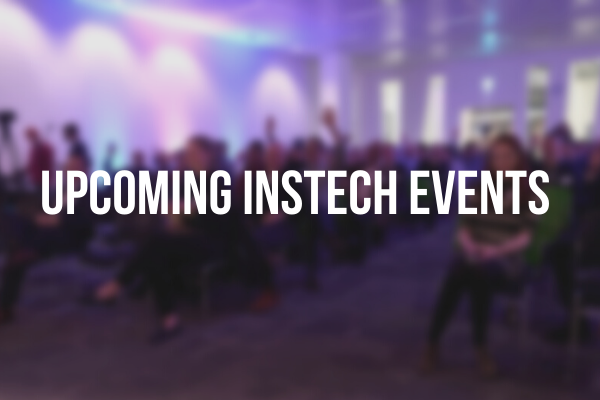 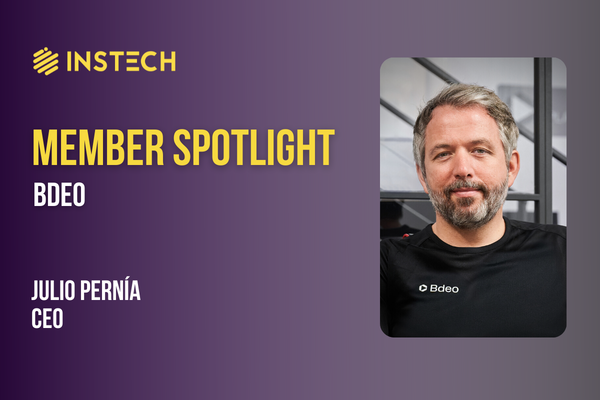 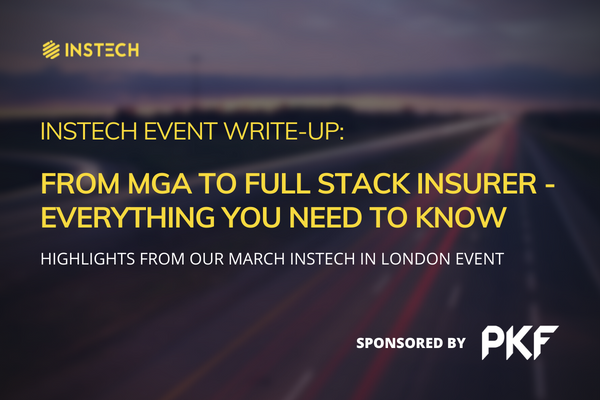 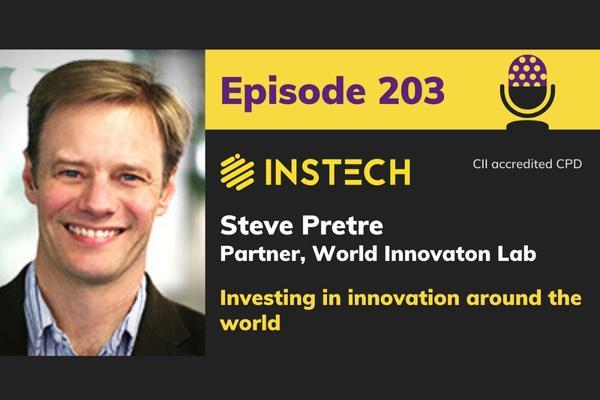